Ghost is an artist-curated video and performance art series that will happen every three years in Bangkok, Thailand. The first edition, Ghost:2561 is curated by Korakrit Arunanondchai and will take place from October 11th–28th 2018.

The Ghost series takes the idea of the “ghost” and expands upon its connotations by looking at the contemporary condition shared by people across the globe. Although each culture has its own concept of “ghosts,” common is the notion that “ghosts” give form and presence to invisible systems.

To experience a “ghost” connects you to the infinite reverberations of human experience simultaneously as it brings you back to your own body. Uniting past and present, singularity and multiplicity, these currents of time flow through the works in Ghost:2561.

Ghost:2561 views humanity through a screen, taking inspiration from the layers of data that mediate contemporary life across diverse localities. It aims to look at the intersection between the influx of data that has transformed human lives globally and an understanding of the world amongst those lives.

People have always used technology to modify the body, but today's technology is unique in engendering a radically new mode of thought: thought which is embedded in materiality when perception is attenuated. This occurs when the mind registers visions and sounds at an increasing physical and psychic distance from the material stimulus. Thus people are increasingly challenged to expand their own imagination of other potential beings and other potential realities without having physically experienced them. As the means of generating, modifying, and consuming data have opened up, people have used technology to create the matrix of multiple realities in which we are living now. These multiple realities that we live in and constantly fluctuate between are at the core of Ghost:2561

Ghost:2561 is curated by Korakrit Arunanondchai and will present video and performances throughout Bangkok. Alongside this presentation, Ghost Foundation, the founding organisation of the Ghost series, is a commitment to support access to information and production of knowledge in Thailand. This mission is shared with OPEN FIELD, the Co-host and Main Partner of Ghost:2561, that undertakes the research and educational programmes of Ghost:2561.

The screening program is curated by Aily Nash, Victor Wang, and DIS. The screenings will take place weekly with the curators present. “Classroom of Storytellers” is an educational program in the month ahead of Ghost:2561 led by OPEN FIELD. It will set a temporary classroom for local participants to learn the ideas and discourses related to Ghost:2561. The participants are expected to become “storytellers” during the series at its various locations. Additionally, an anthology of Ghost:2561 co-edited by Judha Su and Mi You will serve as an extensive dialogue with the initial concept of Ghost:2561.

The Co-host and Main Partner of Ghost:2561 is OPEN FIELD. OPEN FIELD is a non-profit organisation based in Bangkok. The ethos of OPEN FIELD is grounded in contemporary and everyday culture, and the belief that knowledge possesses a transformative power for the advancement of society. OPEN FIELD aspires to be a platform that sustains critical dialogue, improves access to knowledge and art experiences, and fosters a community.

The Supporting Partner is The Jim Thompson Art Center having co-hosted Ghost:2561 Pre-Launch Party in Hong Kong is commissioning a site-specific work by Jon Wang. 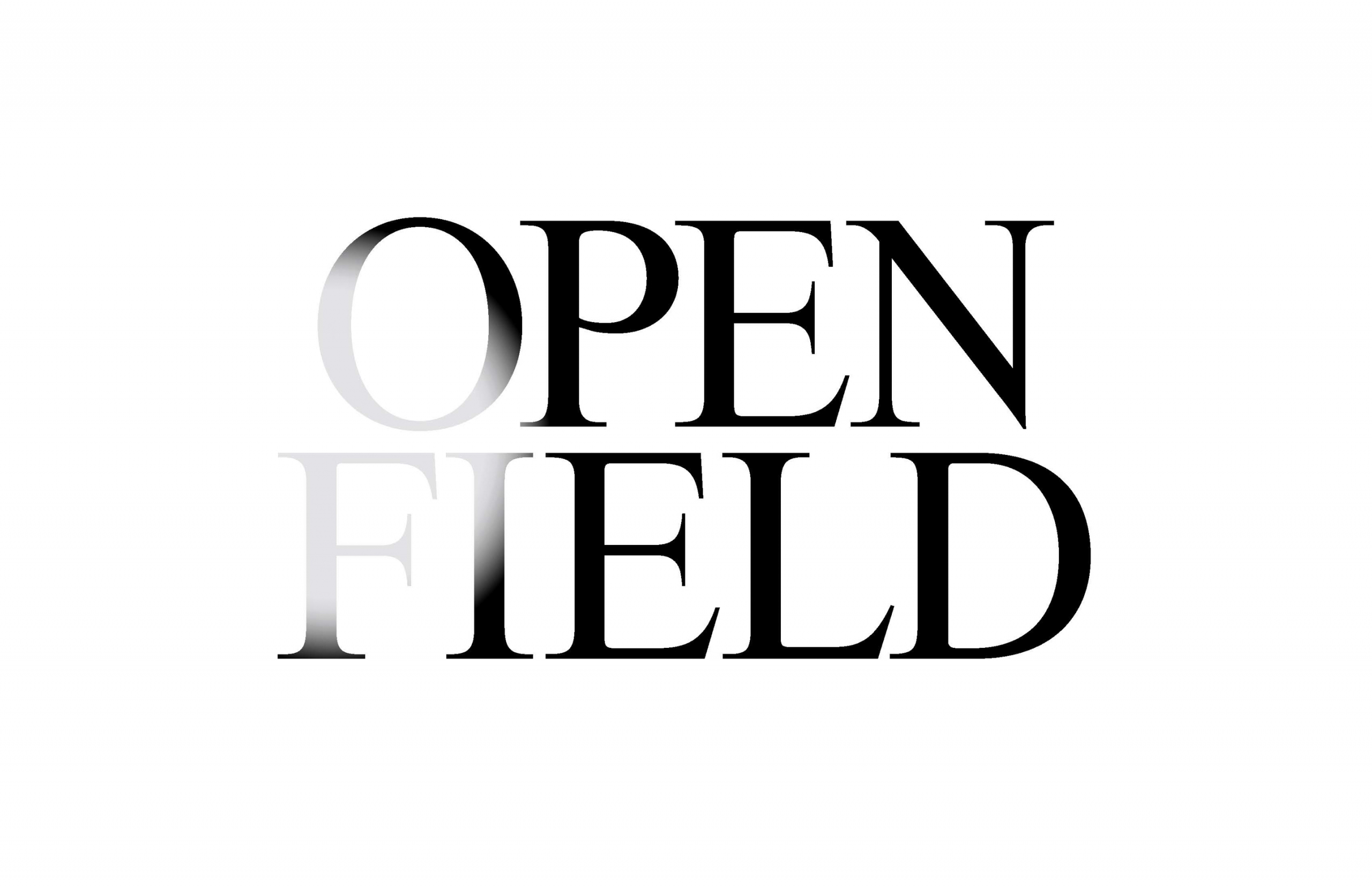