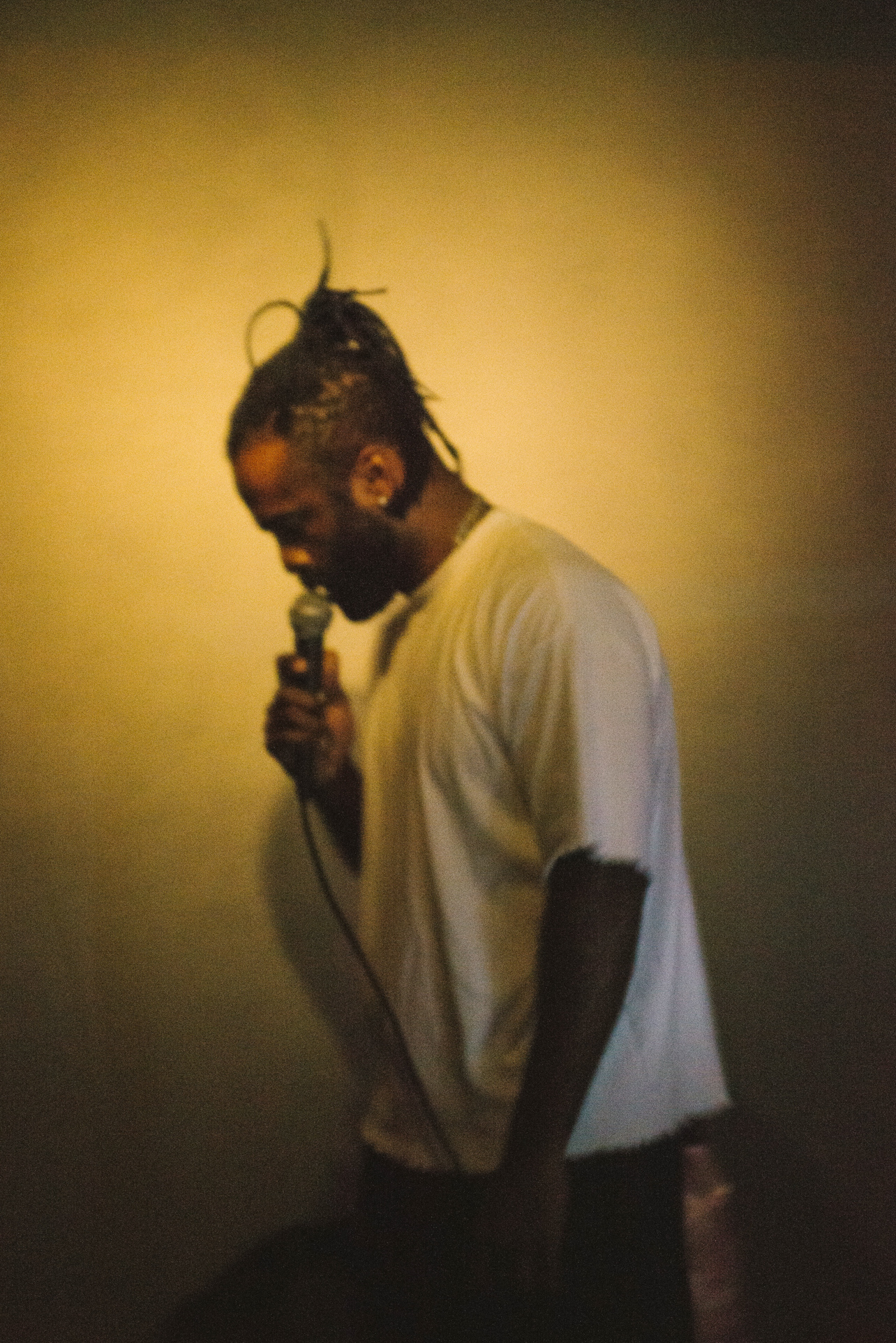 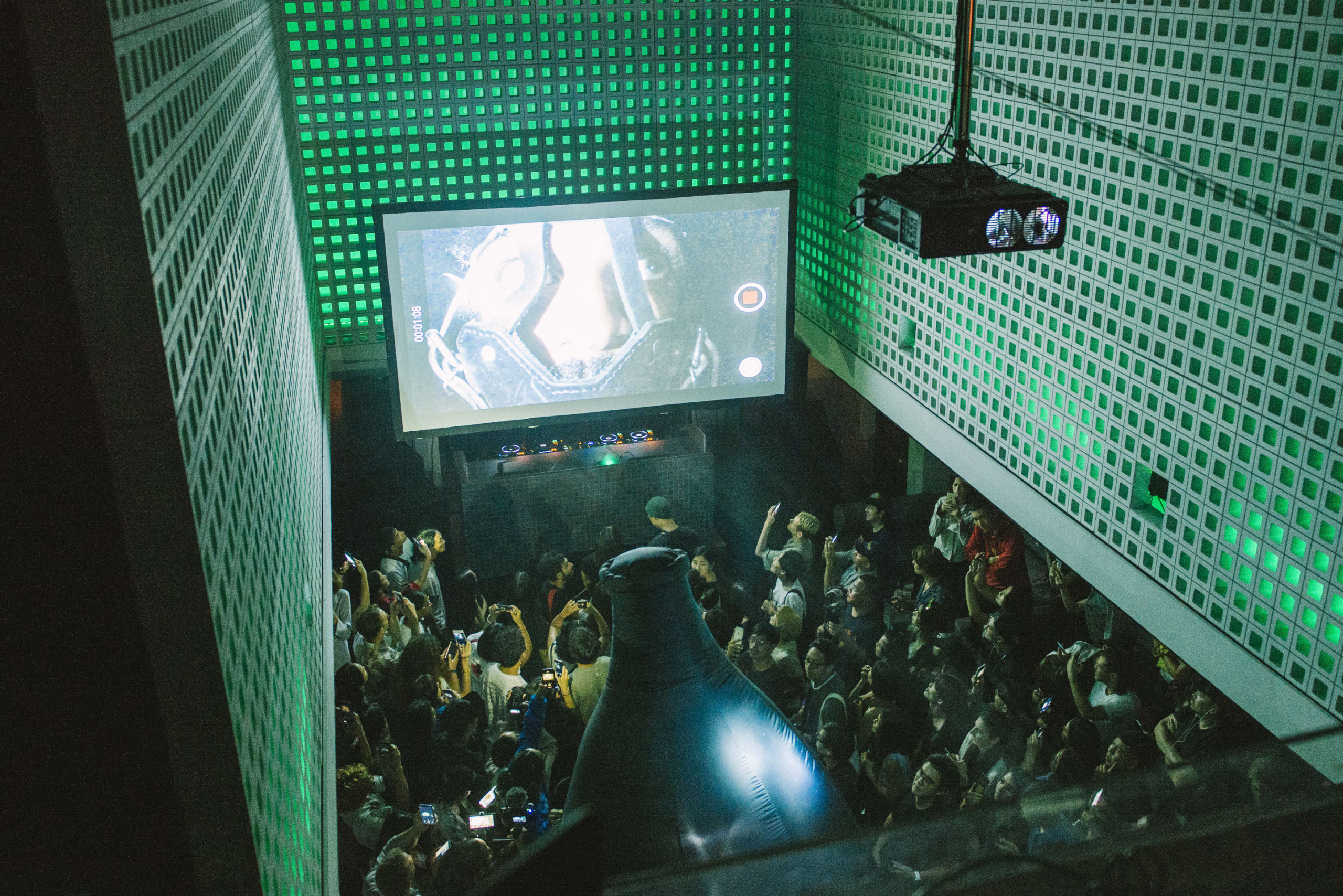 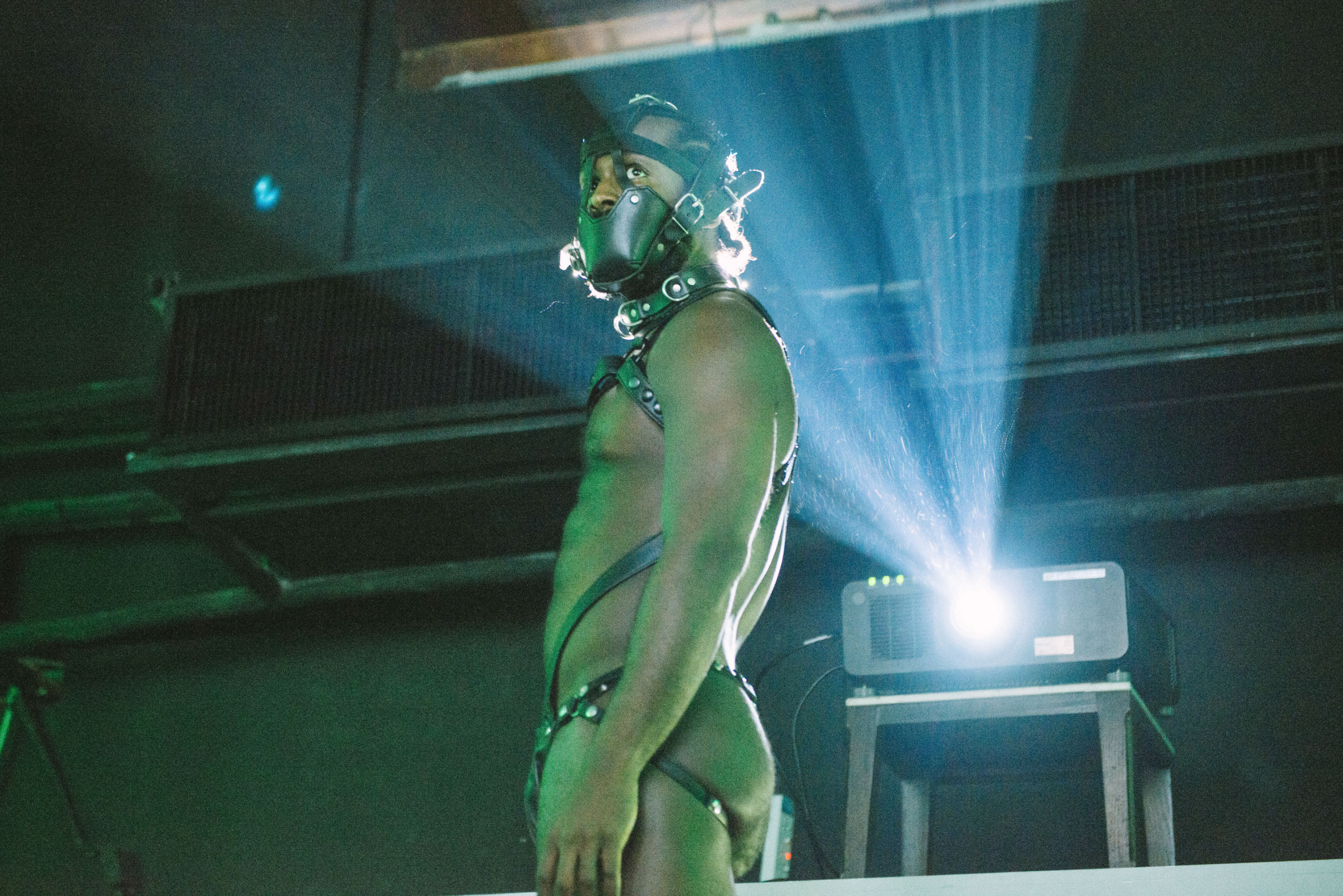 Ashland Mines, a multidisciplinary artist known most for his DJ and production work under the name Total Freedom, is based in New York. Mines is a founding member of Los Angeles music label Fade to Mind and has been a structural voice in Gh20G0th1K, a queer and POC centric club night in New York city. His work “Pit Saint” is at its core a pious exercise in Black Identity Extremism. He will spend the duration of the performance creating a fog of sonic energy with original music mixed w/ audio samples recorded live or ripped from the internet of materials referencing black American spirituality– from fields as varied as Baptist praise breaks to dancehall sound systems. The second performer joins to focus that energy and embody the spirit that Mines is invoking. Deifying the despised, feared and fetishized–the Pit Saint claims hold of the power of the various lies and all their addendum and attachments–primarily weaponized flesh and demonized sexuality–appearing instead as savior, a hero, an archangel.