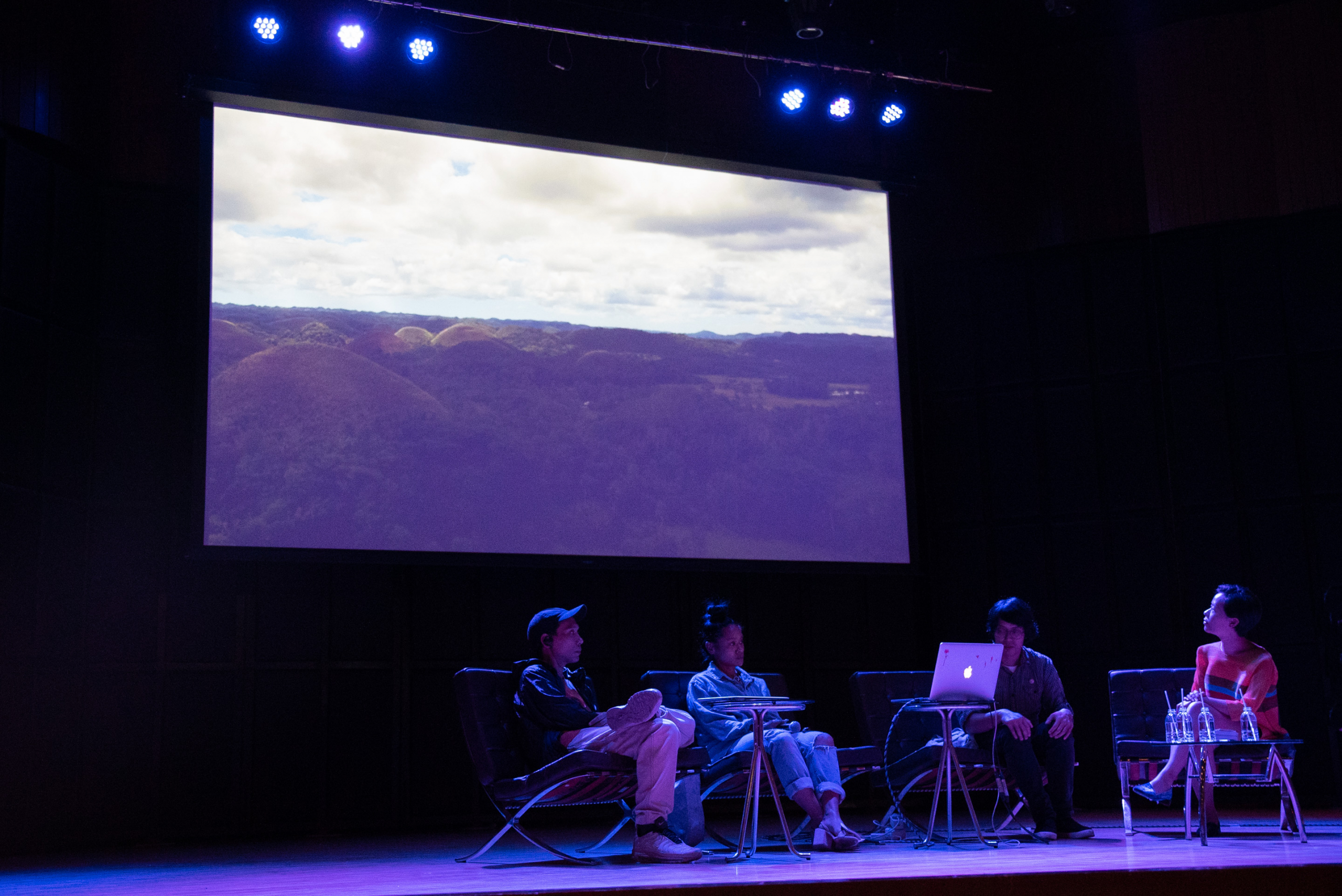 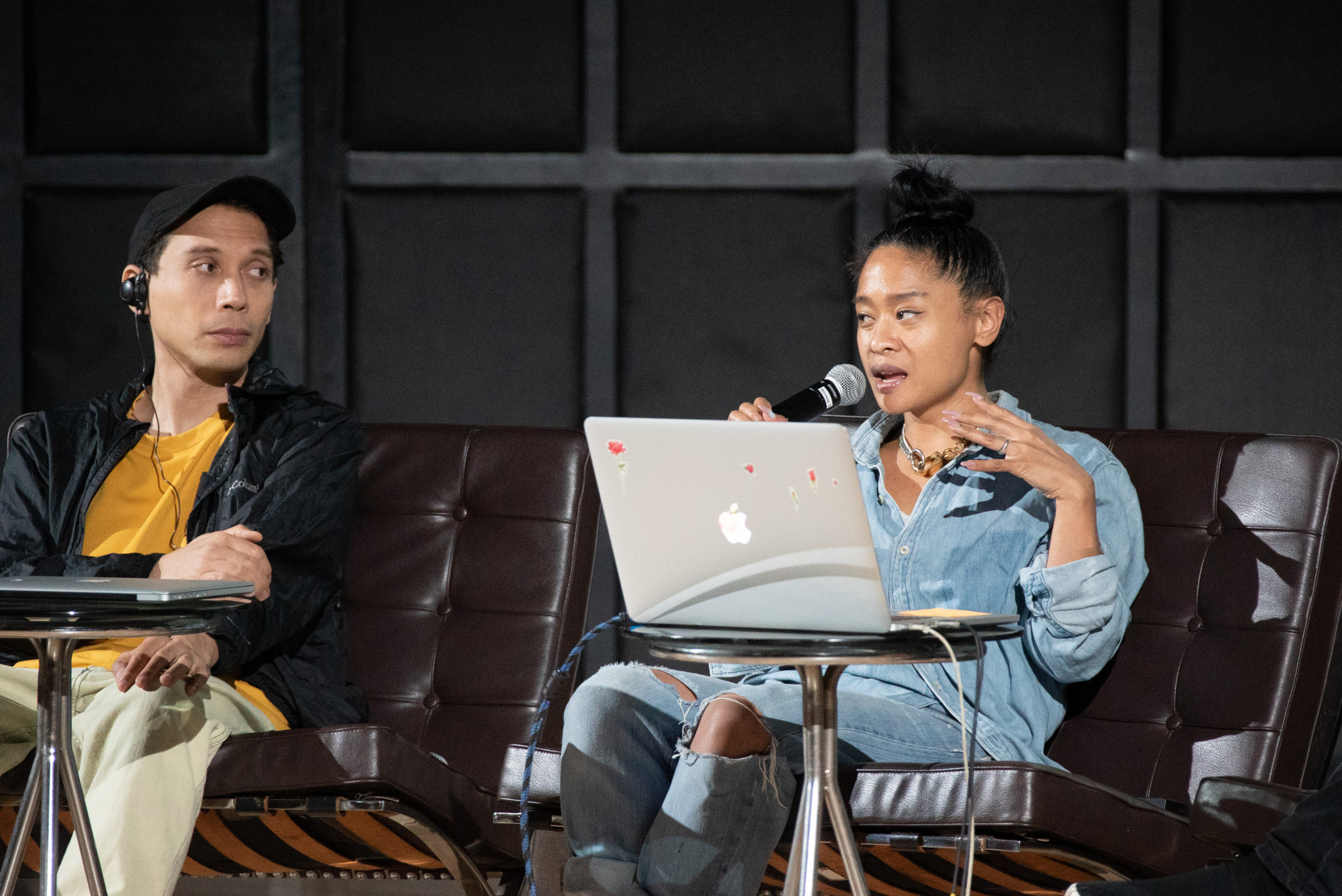 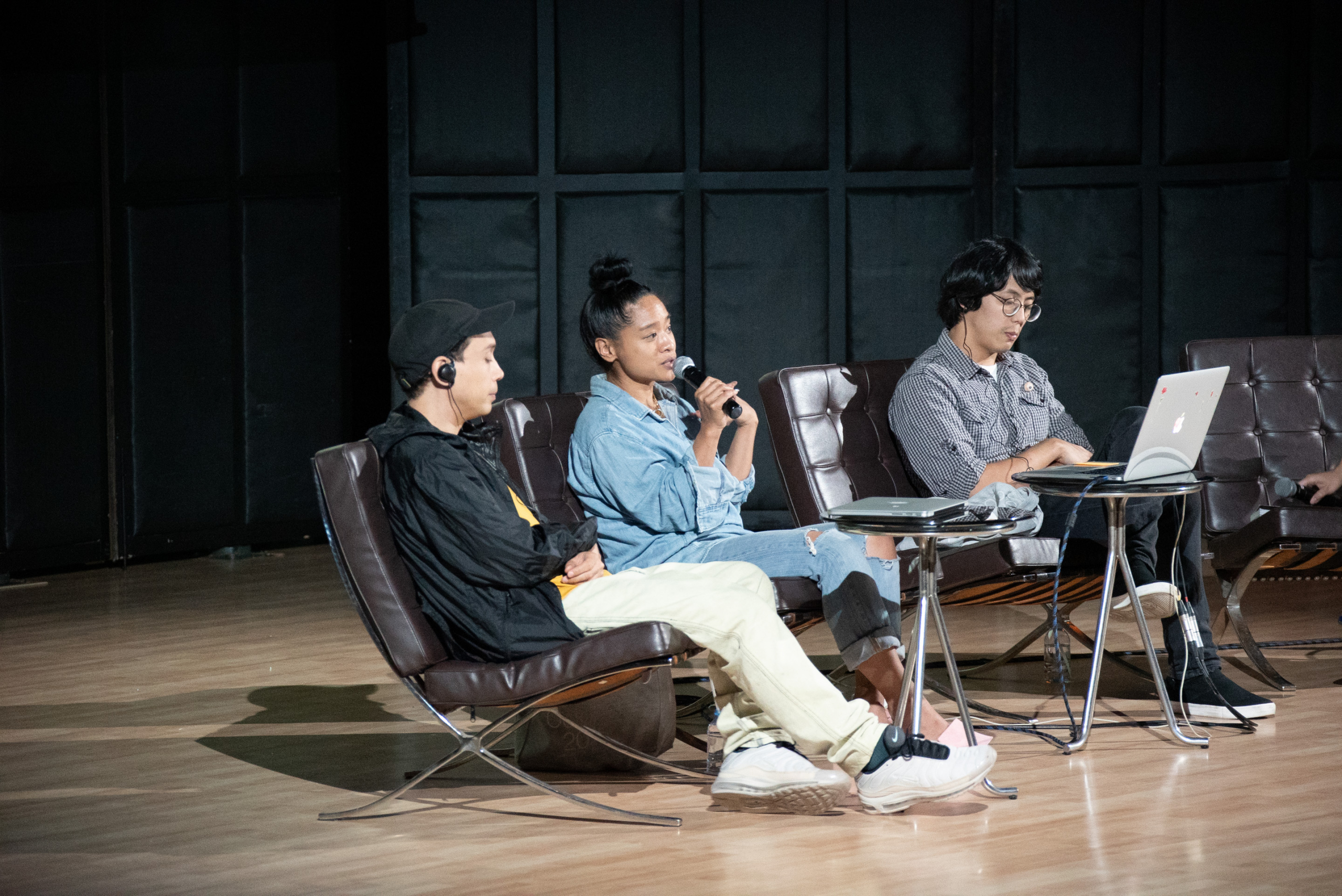 THE PROMISE OF SECOND CHANCES Artist talk with Stephanie Comilang