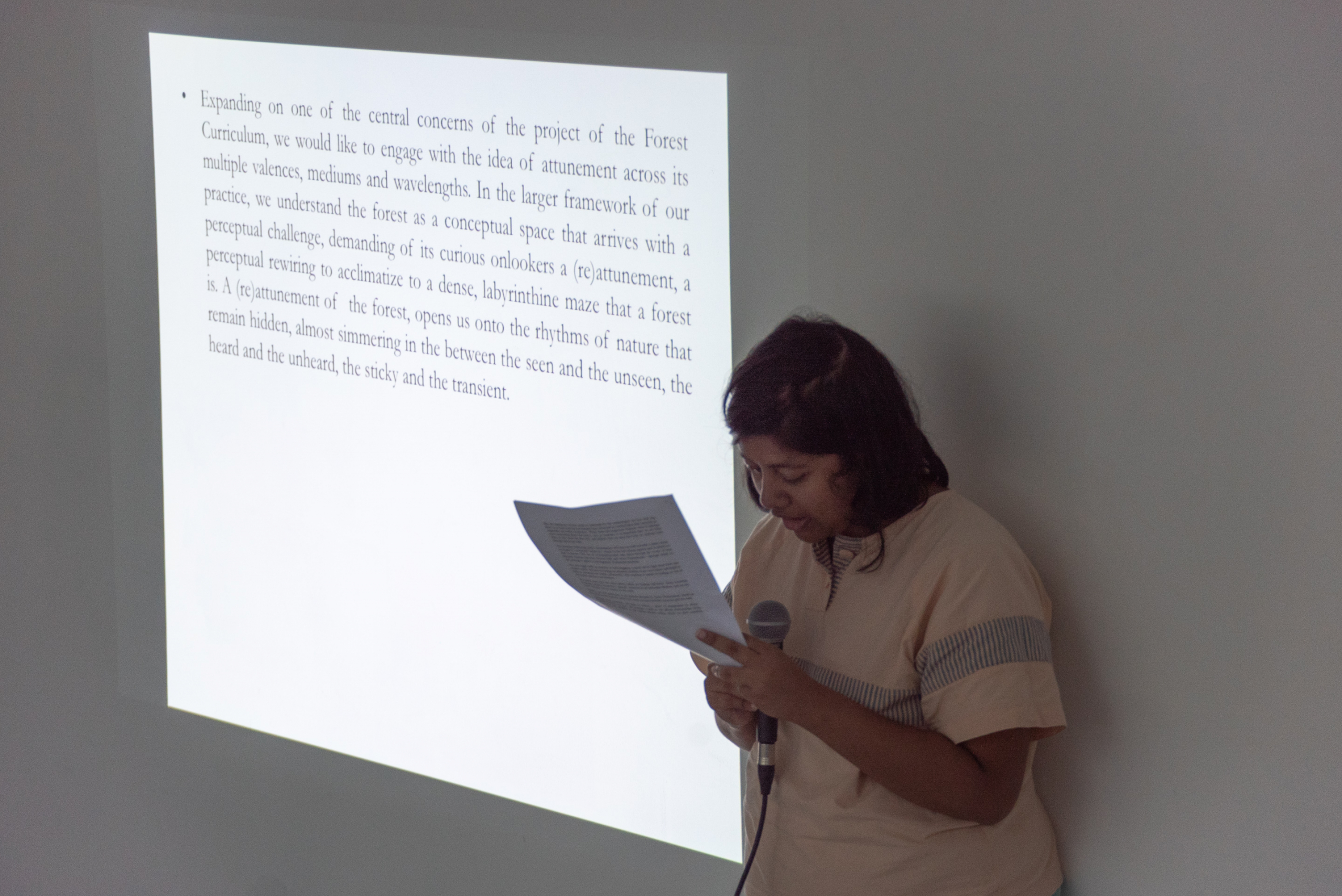 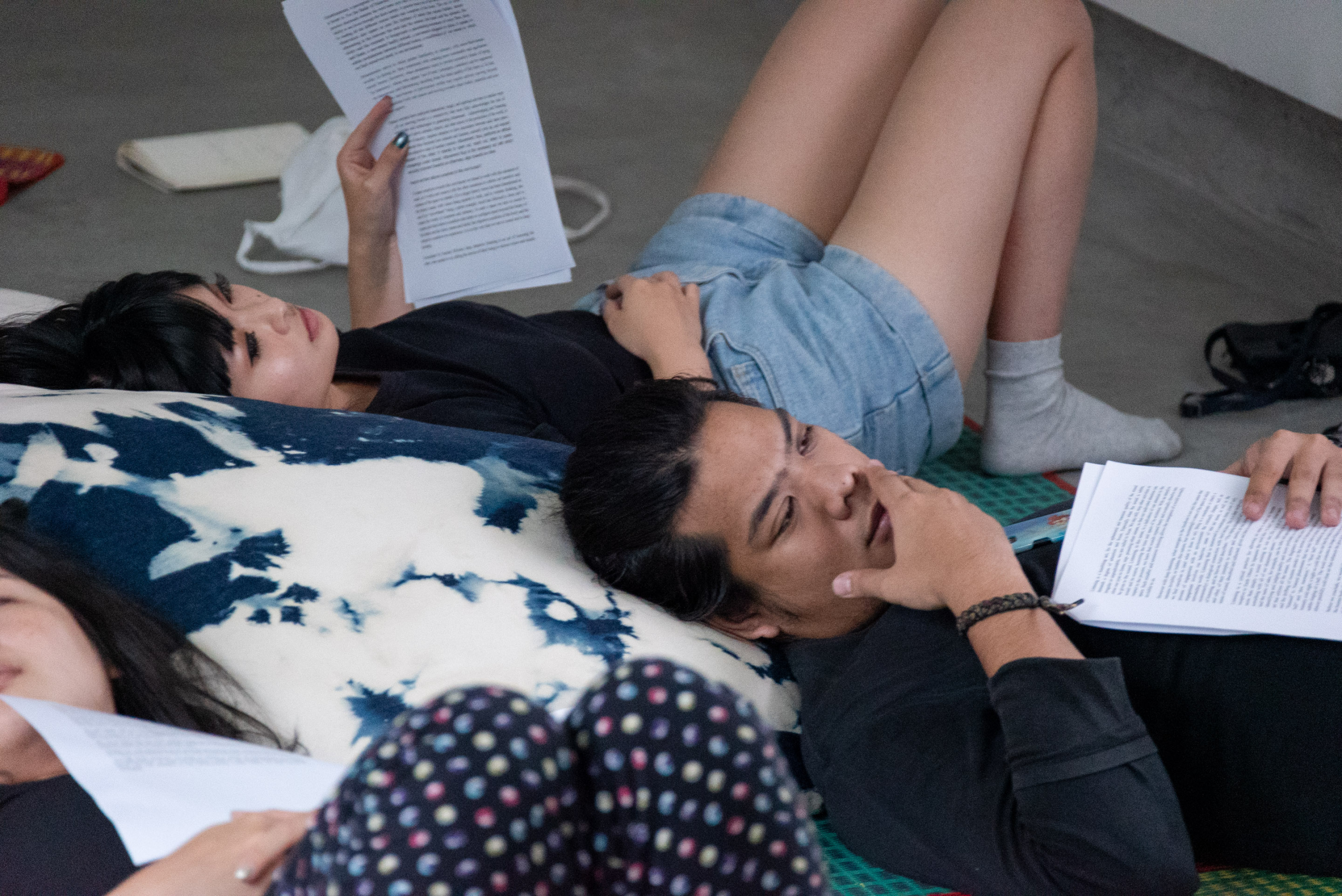 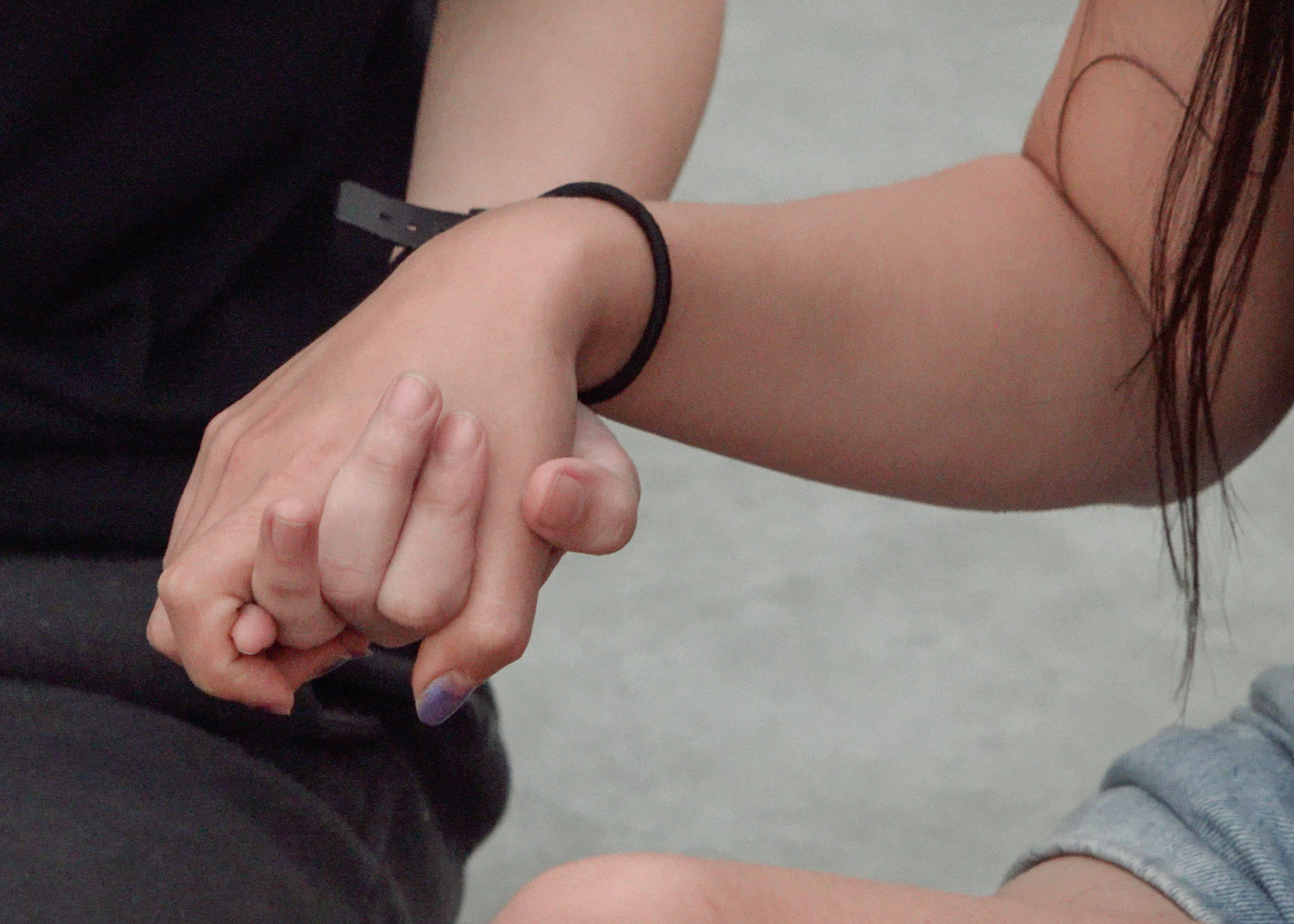 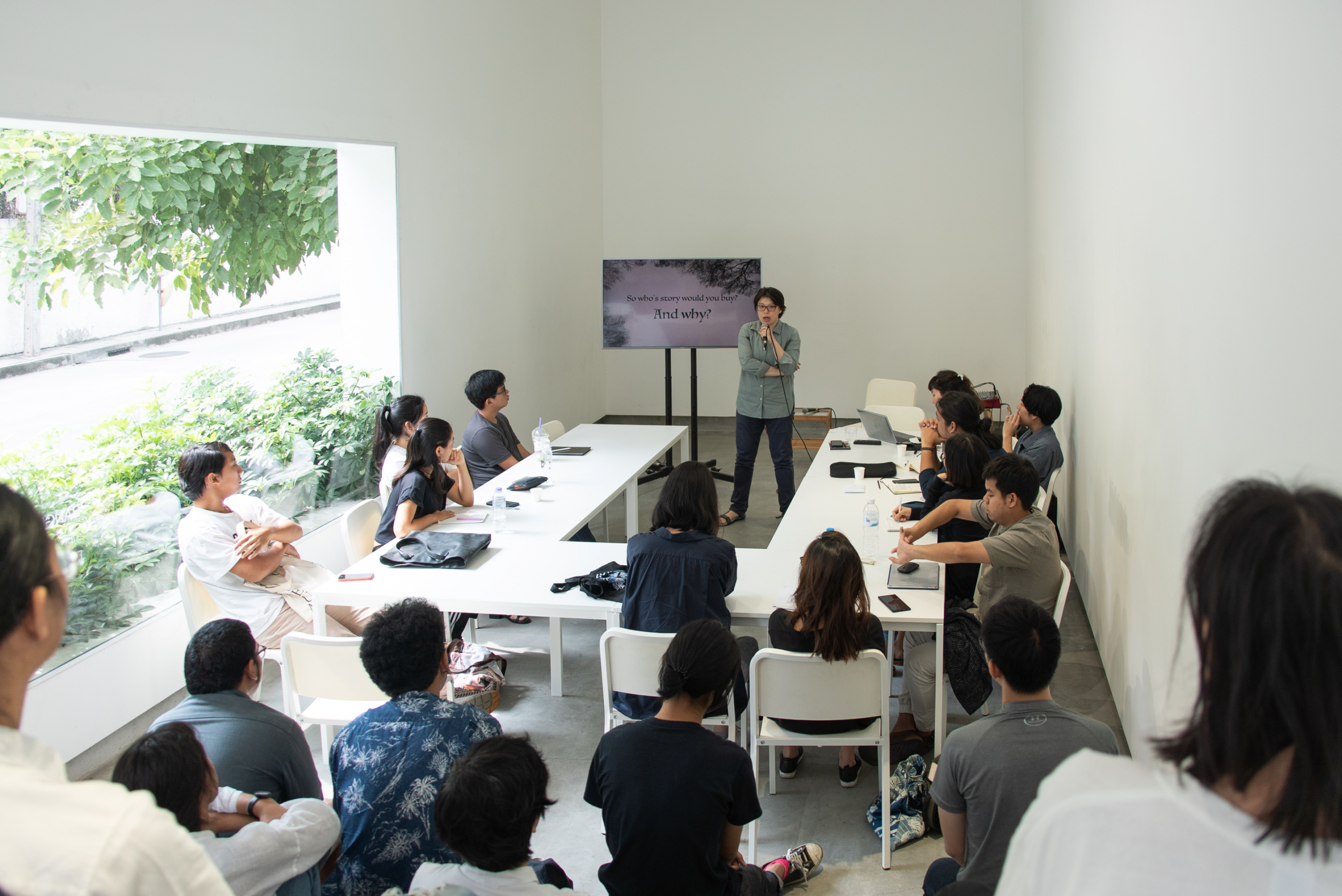 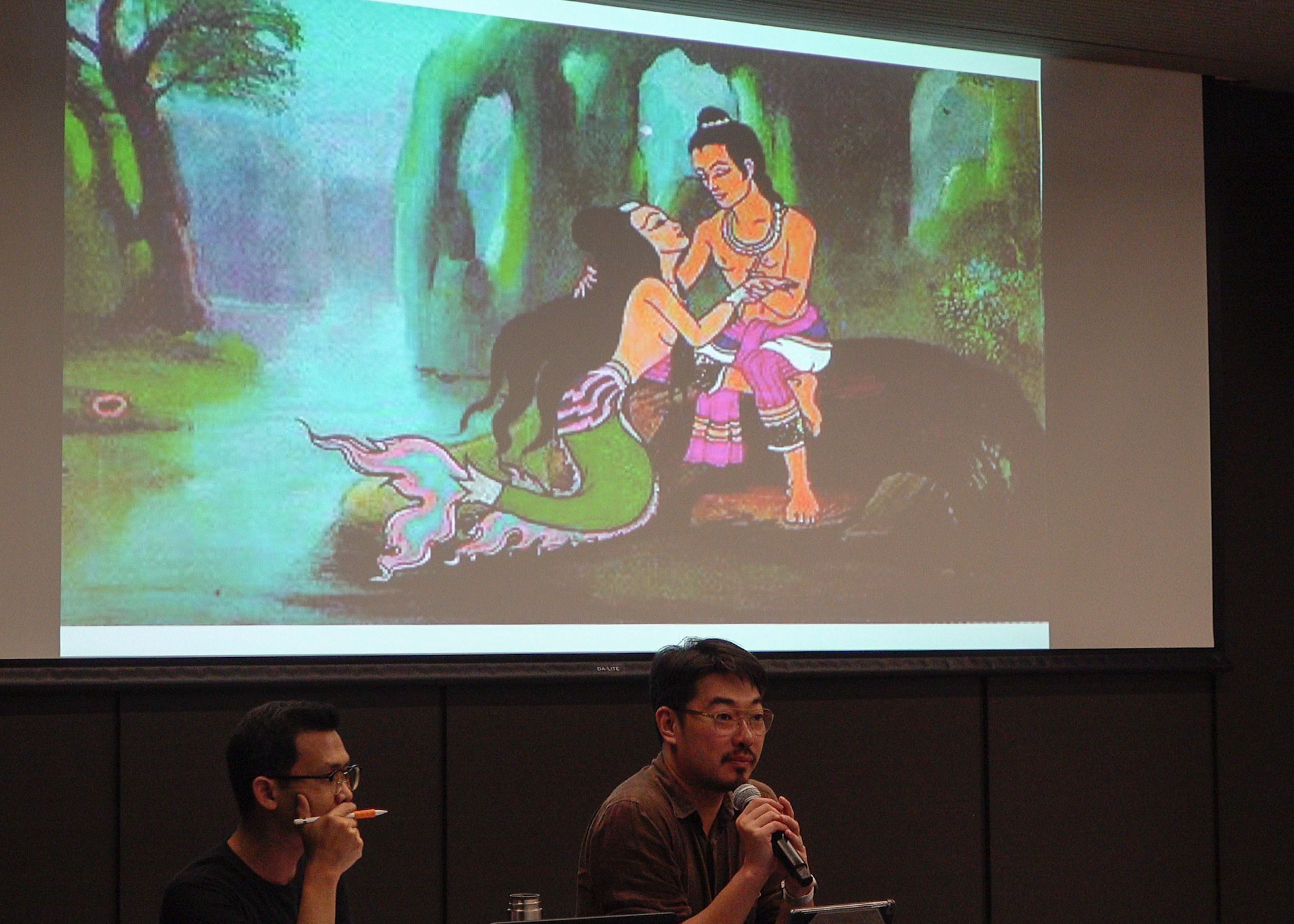 13:00-16:00 It’s Complicated: labelling and mislabelling in a world of complex relations by Wasana Wongsurawat [open to the public]

A discussion on the seemingly natural act of “categorization” and “labelling” of people, to either define them as outsiders or insiders, part of us or part of them. No matter it be politically, socially, or culturally, this practice is utilized to either gain support, or stroke the flames of violence. We do this in an attempt to better understand the world, to make sense of it, and our fellow inhabitants. However, these compulsions done so through either lack of insight and information or uncontrolled emotions and deep-seated grudges often paved a path to misunderstandings. Through examination and communication, those often at war cease to fight, the enemies of yesterday become allies, divided causes unite, or new common enemies arises, their assigned labels often switch for “the world is complicated, and the most important things in life are often not easily labelled”. (Siddhartha)

The Forest Curriculum proposes an act of ‘unhuman-ing’, a re-orientation or attunement to the non-human via the act of listening. Over the course of this module, we propose to create a narrative arc from hearing, to deep listening, to the embodied listening of bodies in motion, and to a “grounding” of the body to our material environment through sound. This we seek with the aid of interventions by Pauline Oliveiros, Jose Maceda, and Steven Felds, whose auditory pieces have attuned to the microperceptions in forests, caves, and worlds that engulf us. We also collaborate with Anon Chaisansook our co-conspirator for the evening, whose work with electricity, matter and bodies attunes us to not just sounds that elide us in the everyday, but how may we be existing in circuits afterall.

“A world of people” by Déborah Danowski and Eduardo Viveiros de Castro approaches the birth of humanity and the end of the world. Through anthropological works on the Amazon as an entry way they discuss the perspectives Amerindians held towards Earth. Unlike the West, who frames the world in binary oppositions, that of nature versus culture and that of humans versus non-humans. This manifests in the western fear of the end of the world, of the apocalypse, where they see it as the end of humanity. However, the natives perceived this differently, animals, plants, and humans all have different capacities of being human. They may inhabit different bodies, of animals, plants or even objects. So that when we speak of the birth of humanity, it is not only when we became a species but as well as the birth of things that contains notions of humanity. In this perspective, the end of the world isn’t very much a problem for only homo-sapiens, but the end of everything else as well as their rebirths, that which have no need for the forms of the human species.

Two speakers will address in two sessions, the first being the conception and history of the ontological turn especially in Anthropological studies of contemporary amazon. The second will approach and expand and discuss around the text “ A world of people”.