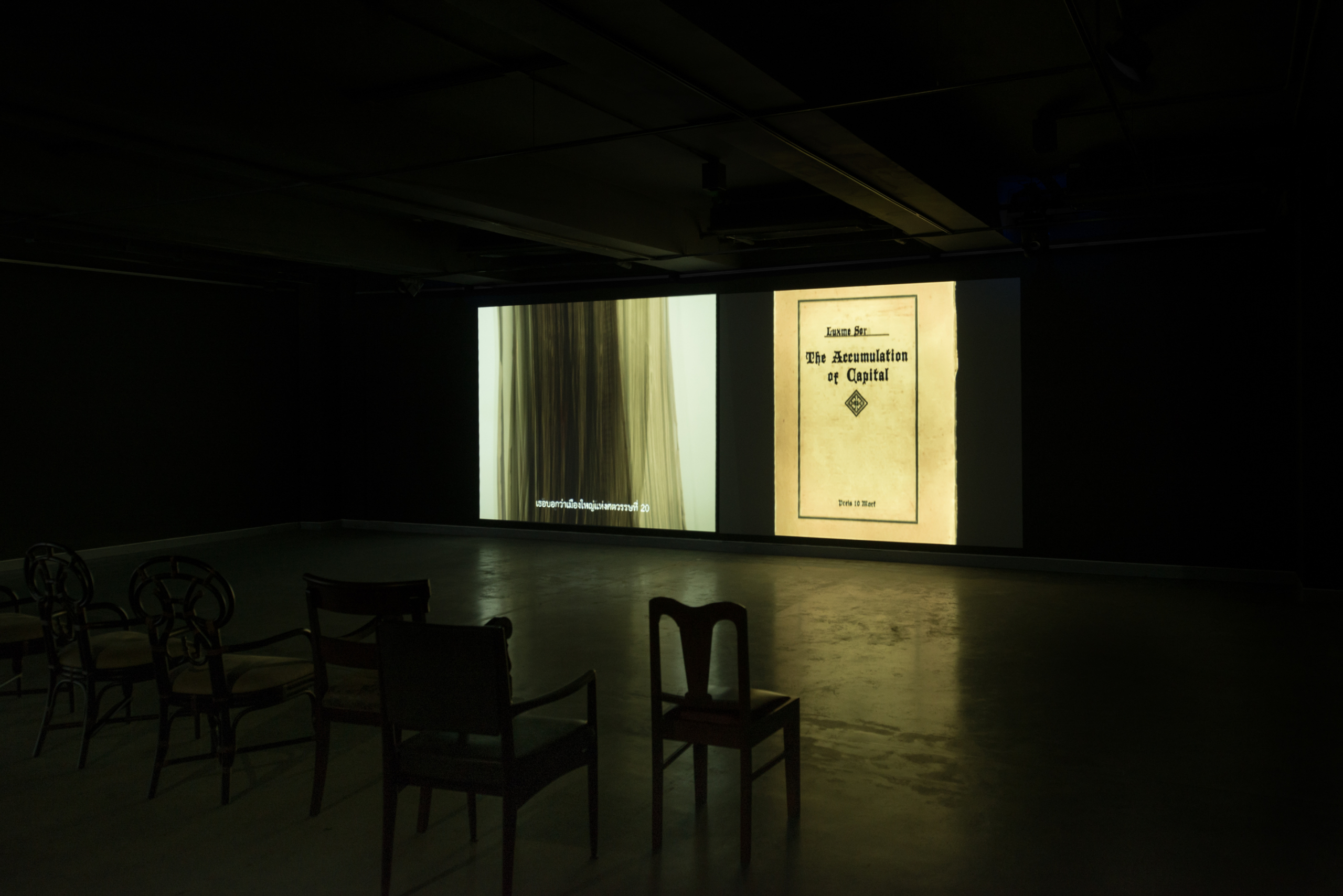 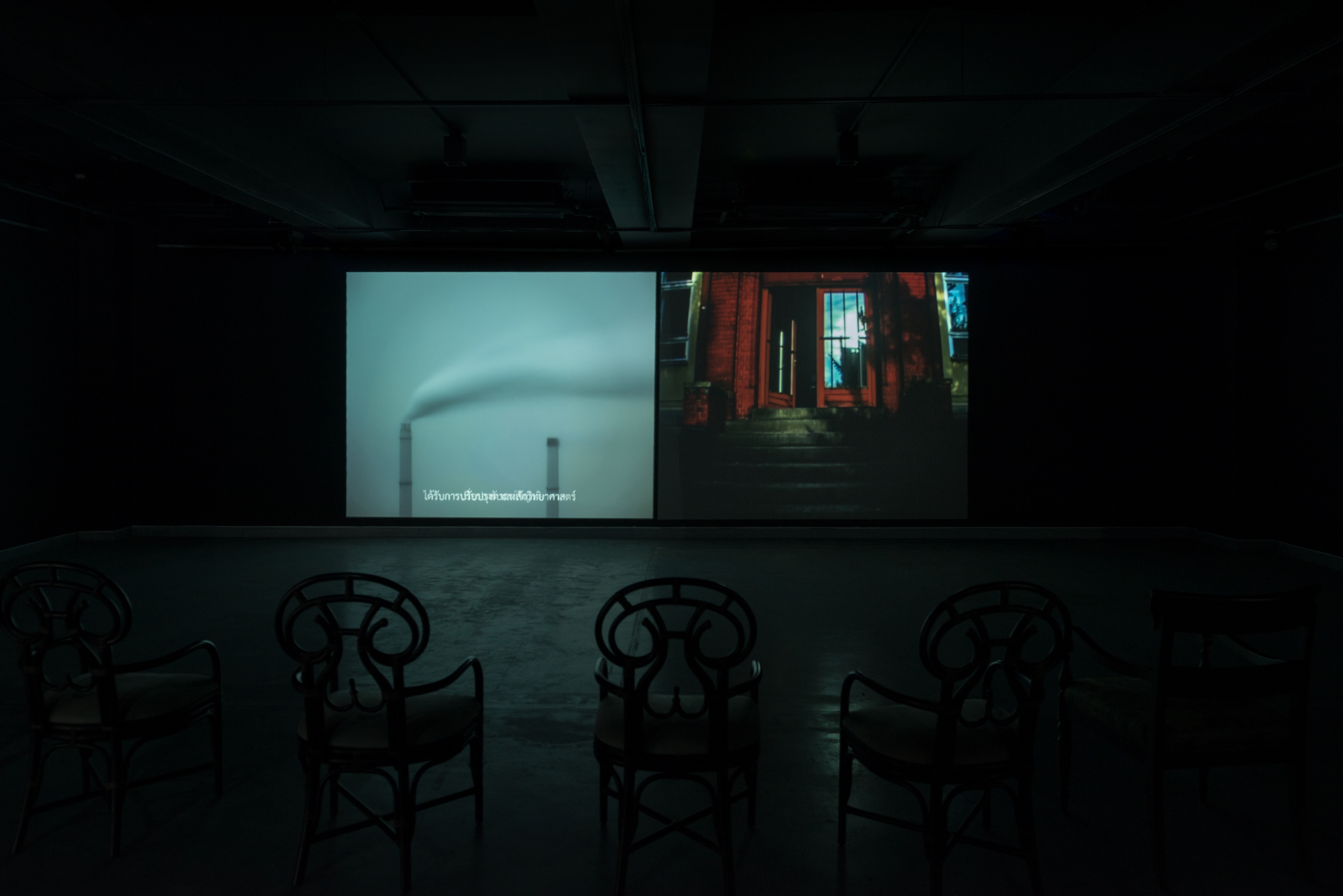 The Capital of Accumulation (2010)

Raqs Media Collective, consists of Jeebesh Bagchi, Monica Narula, and Shuddhabrata Sengupta, has been described as a collective of artists, media practitioners, curators, editors and catalysts of cultural processes. Their works are located at the intersections of contemporary art, historical enquiry, philosophical speculation, research and theory–often taking forms of installations, online and offline media objects, performances and encounters.

This video follows a narrative structure about Rosa Luxemburg and her work titled The Accumulation of Capital that questions how can the action of capital accumulation become the predicate, the substance, a key feature of another kind of capital. The video grew out of a long and devoted familiarity with Luxemburg’s thought that began with the abridged version of The Accumulation of Capital published in Delhi by Kamunist Kranti, a left–wing worker–student group located in Faridabad (an industrial suburb of Delhi). The Kamunist Kranti included Jeebesh Bagchi amongst its members, who later together with Monica Narula and Shuddhabrata Sengupta, formed the Raqs Media Collective. The video provides a preliminary answer at the very beginning of the film, alluding to the existence of another kind of ghostly, ethereal, and residual accumulation.